SECTION I (40 Marks)
Attempt all questions from this Section

SECTION II (40 Marks)
Attempt any four questions from this Section

(i) Name the product formed at the anode during the electrolysis of acidified water using platinum electrodes.
(ii) Name the metallic ions that should be present in the electrolyte when an article made of copper is to be electroplated with silver.

(i) Sodium Chloride will conduct electricity only in fused or aqueous solution state.
(ii) In the electroplating of an article with silver, the electrolyte sodium argent cyanide solution is preferred over silver nitrate solution.
(iii) Although copper is a good conductor of electricity, it is a non-electrolyte. 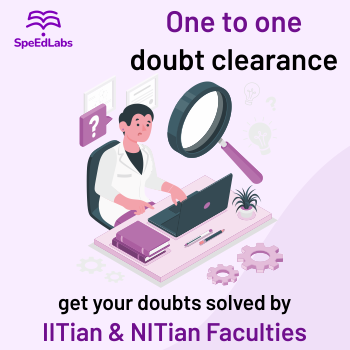