ICSE Class 6 is one of the most significant years of a student’s academic career, as they gain proficiency with the most essential concepts. The CISCE devise a well-planned prospectus so that the students are acquainted with some critical points. Additionally, understanding the prospectus and rules helps students get better prepared for the tests

ICSE is one of the renowned educational boards in India, falling under the CISCE. Students have to be well aware of the subjects to be studied before the academic year of Class 6 begins. It is very important to learn the basic concepts of the subjects mentioned below to excel in the future.

This chapter covers problems like conversion of units of length and mass from larger to smaller, definition and properties of natural numbers, whole numbers, commutative, additive identity, associative, distributive, multiplicative identity, addition and subtraction operations are performed on fractions, comparison of fractions, proper and improper equivalent and mixed fractions are few important topics covered in this chapter followed with solved examples and exercises for thorough practice purposes.

Here topics like ratios vs fractions, proportions of two given ratios, basic ratio and proportion formula-based problems, concepts like speed, time, distance are also discussed with solved examples for a clear understanding of the concepts.

This chapter is one of the interesting and practical subjects, there are 3 parts in this chapter:

Topics like lines, line sections, rays, figures like closed and open, interior and exterior are discussed here. Also, concepts like arm, vertex, sides, angles, vertices, altitude, and median of a triangle are explained in detail.

Measuring angles like 60 and 120 degrees using compass and protractor to build constructions like circles, etc are discussed here with solved examples and exercises.

Here the concepts like conversion of units of mass, capacity, time, etc from smaller to larger and vice versa, solving problems on perimeter and area of 3D figures are explained followed by solved examples and exercises for practice purposes.

This chapter covers topics like data collection and organizing data in bar graphs, tables, creating bar graphs, and intercepting them based on the given data are explained followed by problems and solved examples for practice purposes. 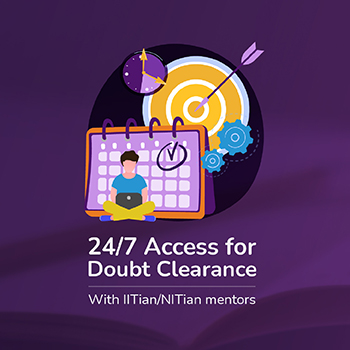