General Instructions:
1. Answers to this paper must be written on the paper provided separately.
2. You will not be allowed to write during the first 15 minutes.
(This time is to be spent in reading the question paper)
3. The time given at the head of the paper is the time allotted for writing the answers.
4. Attempt all questions from Section I and any four questions from Section II.
5. The intended marks of questions or parts of questions are given in brackets [ ].

SECTION I (40 Marks)
Attempt all questions from this section

(a) Name the following:

(i) The basic unit of life.

(ii) The causative agent of AIDS.

(iii) An animal which belongs to Phylum Mollusca.

(iv) A substance which contains an antitoxin.

(b) Select one suitable term from the brackets and fill in the blanks:

indicated in the brackets.

(i) Parasitic and saprophytic nutrition [definition]

(e) State whether the following are True or False. Correct and rewrite the statements

(g) Give one example of each:

(i) A mammal which destroys stored grain.

(iii) The young one of a fish.

(h) The given figure shows a cell organelle. 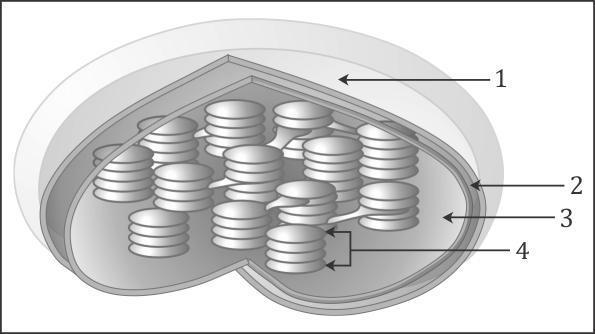 (i) Name the cell organelle.

(ii) In which type of cell is this structure present?

(iii) What is the function of this structure?

Attempt any four questions from this section

(a) The given figure shows an experiment performed on germinating seeds. 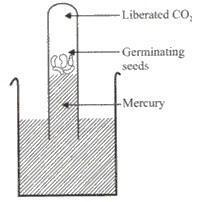 (i) What does the experimental set-up demonstrate?

(ii) Redraw the figure as it would have been observed at the start of the experiment.

(b) Write the functions of:

(i) State the role of nitrifying bacteria.

(b) The given figure shows a type of muscle.

(i) Identify the muscle.

(iii) Where is it located?

(a) The given figure shows a certain structure of a cell. 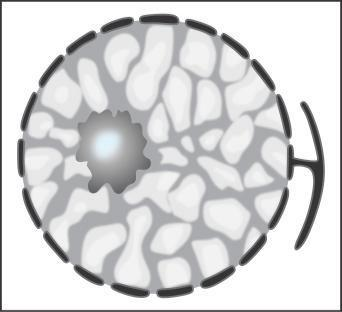 (i) Name the structure.

(ii) Why is this structure important for the cell?

(ii) State two functions of WHO.

(a) The given figure shows the L.S. of a flower. 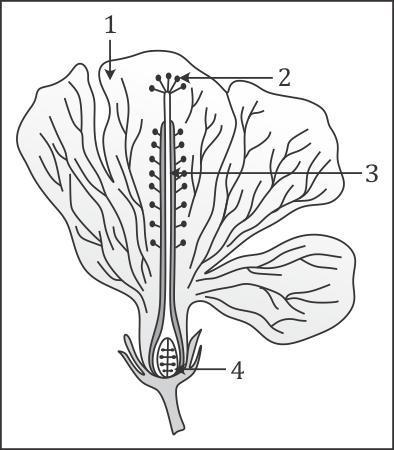 (i) Name the flower.

(i) State three characteristics of fish.