General Instructions:
1. Answers to this paper must be written on the paper provided separately.
2. You will not be allowed to write during the first 15 minutes.
(This time is to be spent in reading the question paper)
3. The time given at the head of the paper is the time allotted for writing the answers.
4. Attempt all questions from Section I and any four questions from Section II.
5. The intended marks of questions or parts of questions are given in brackets [ ].

SECTION I (40 Marks)
Attempt all questions from this section

(a) Name the following:

(i) A flower which contains all the four whorls.

(ii) A plant in which male and female flowers are present on the same plant.

(iii) The disease caused by HIV.

(iv) A condition of united sepals.

(b) Complete the following statements:

(d) Study the figure and answer the following questions: 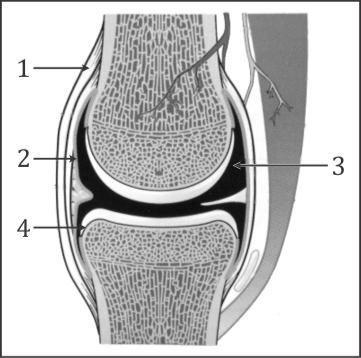 (i) Identify the figure.

(e) Find the odd one out and give the category for the rest.

(f) State whether the following are True or False. Correct and rewrite the statements:

(i) WHO headquarters are located in Geneva.

Attempt any four questions from this section

(i) Identify the figure.

(iii) What is the function of the given structure?

(iv) Where is it located?

(ii) What is the function of mitochondria?

(iii) Justify: Mitochondria is called the power house of the cell.

of air breathed in and breathed out. The two valves, C and D help to regulate the

direction of flow of air represented by arrows. 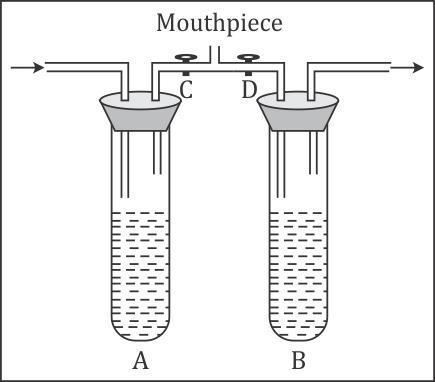 (i) There are serious mistakes at two places in the diagram. Redraw the diagram

correctly to eliminate the mistakes.

(ii) What is the aim of the experiment?

(iii) Name the liquid contained in test tube A and B.

(a) The given figure refers to the structure of human skin. Study the figure carefully and

answer the questions based on it 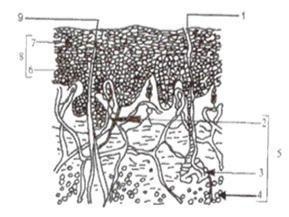 (ii) How does the skin help in maintaining body temperature?

(ii) What is triple fusion? What is its importance?

(i) What are communicable diseases? Give two examples.

(i) Draw a neat and well-labelled diagram of a developing pollen grain.

(i) What is malaria? How is it caused?

(ii) Study the given figure and answer the questions based on it: 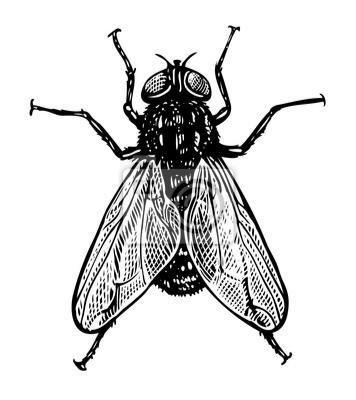 2. Name the diseases spread by this insect.

(i) Entamoeba histolytica has no contractile vacuole.

(ii) The last molar of each side in each jaw is called wisdom tooth.